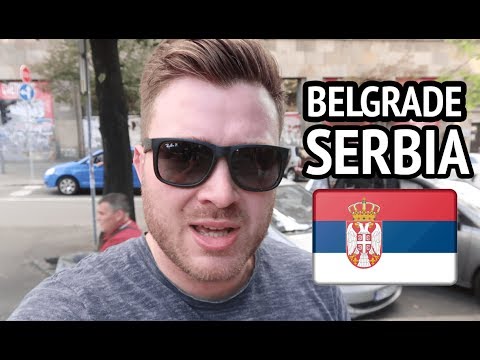 Shortly after the controversies at Račak and Rambouillet, American diplomat Richard Holbrooke traveled to Belgrade in March 1999 to deliver the final ultimatum requesting entry of UN forces into Kosovo. Milošević rejected the ultimatum, so the United States fully severed ties with Yugoslavia on March 23, 1999. Bill Clinton became the primary president to declare struggle while bypassing a Congressional majority. The institution of the bombing marketing campaign was contested by one of the tightest votings ( ) in the complete historical past of the House of Representatives. The United States declared warfare on Yugoslavia on March 24, 1999 to take part in Operation Allied Force led by U.S. general Wesley Clark.